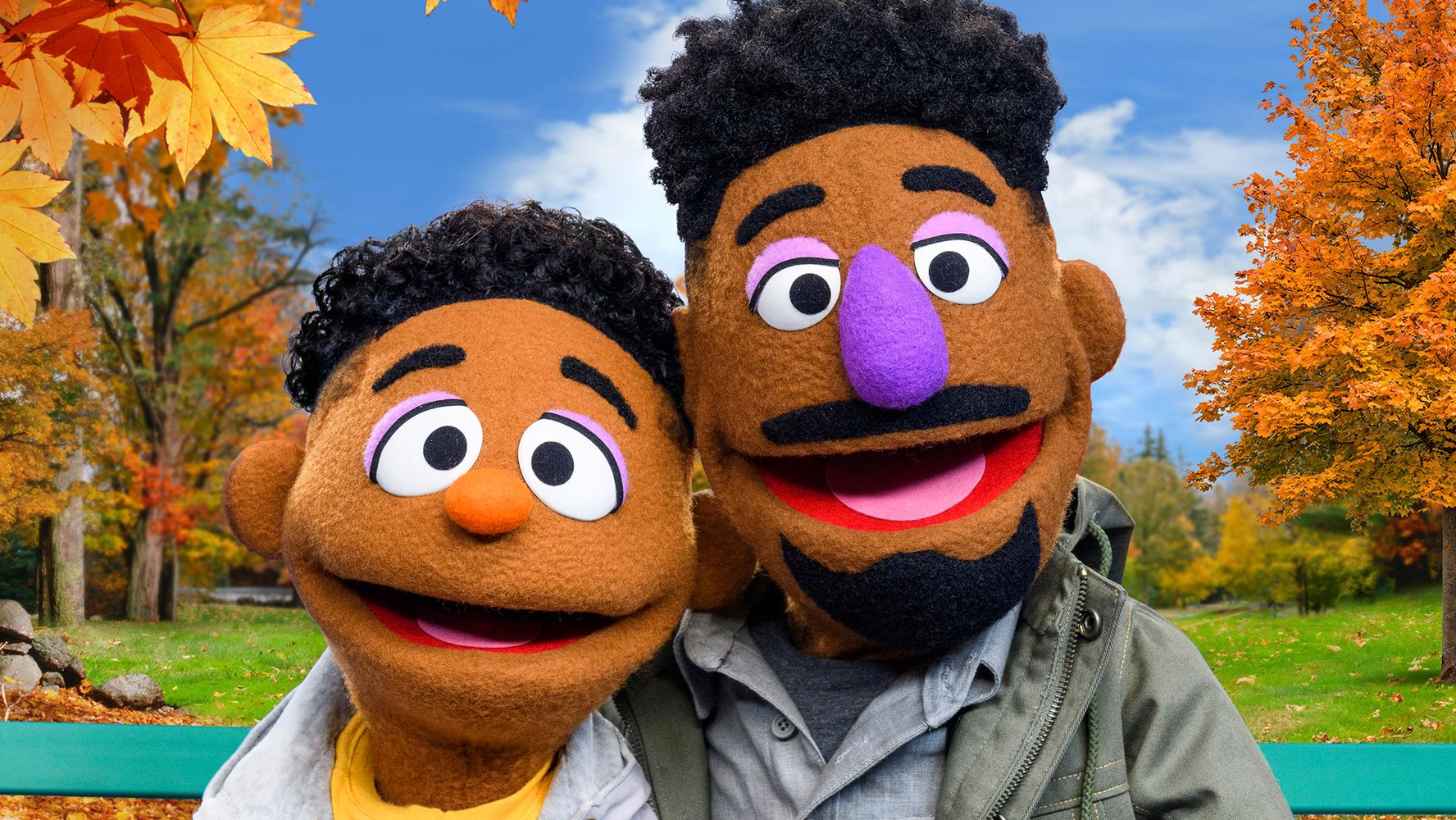 “Sesame Street” reiterated on its dedication to spotlighting various voices this week by unveiling a heartfelt phase that includes two new Black Muppets in addition to different digital assets.

The roughly three-minute clip, titled “Explaining Race,” introduces viewers to 5-year-old Wesley Walker and his father, Elijah. Because the pair are having fun with a day nature stroll, Elmo arrives to have interaction them in a brief and age-appropriate dialog that touches on their Black identification.

Utilizing autumn leaves as a metaphor, Elijah tells Wes and Elmo, “When people of all colors come together, we stand strong, like this tree.”

Launched Tuesday, “Explaining Race” was included in “The ABCs of Racial Literacy,” a brand new digital content material sequence produced by “Sesame Street” at the side of its ongoing “Coming Together” effort meant to emphasise racial justice.

In the mean time, “Explaining Race” is a digital unique and won’t air as a part of “Sesame Street” tv broadcasts. And although Wes and Elijah aren’t the franchise’s first characters of coloration, they have been written with the hope of encouraging dialogue about race and racism in a transparent and direct method that “Sesame Street” had but to discover in its almost 52-year historical past. The character of Wes’ mother, Naomi, is reportedly in growth and is predicted to seem in a future phase.

“Children are not colorblind—not only do they first notice differences in race in infancy, but they also start forming their own sense of identity at a very young age,” mentioned Jeanette Betancourt, a senior vp at Sesame Workshop, the nonprofit behind the present, in a assertion on Tuesday. “‘The ABCs of Racial Literacy’ is designed to foster open, age-appropriate conversations among families and support them in building racial literacy.”

“By encouraging these much-needed conversations through ‘Coming Together,’ we can help children build a positive sense of identity and value the identities of others,” she added.

“Sometimes he gets a little lost in his own emotions because he comes from a family that’s very big on communicating how they feel — he’s able to communicate, but he’s also 5 years old,” he mentioned. “So sometimes things overwhelm him, and he can be angry or sad. So that’s where he really relies on his dad and his friends to make sure that he can come to the best solution possible.”

RELATED :  A Culture War Between Hungary and Europe Escalates Over L.G.B.T. Bill

“Explaining Race” and “The ABCs of Racial Literacy” come nearly a full yr after “Sesame Street” responded to each the COVID-19 pandemic and racial inequality with a pair of digital city halls for fogeys and kids.

“The ABCs of COVID-19,” which aired in April, featured Huge Chicken in dialog with CNN’s Erica Hill and Dr. Sanjay Gupta. Two months later, “Coming Together: Standing Up to Racism” addressed viewer-submitted questions in regards to the Black Lives Matter motion, amongst different matters.

Frogsicles will likely be thawing out after hibernating throughout winter

‘Ailey’ Review: A Poetic Look at the Man Behind the Dances

The Ocean’s Youngest Monsters Are Ready for Glamour Shots