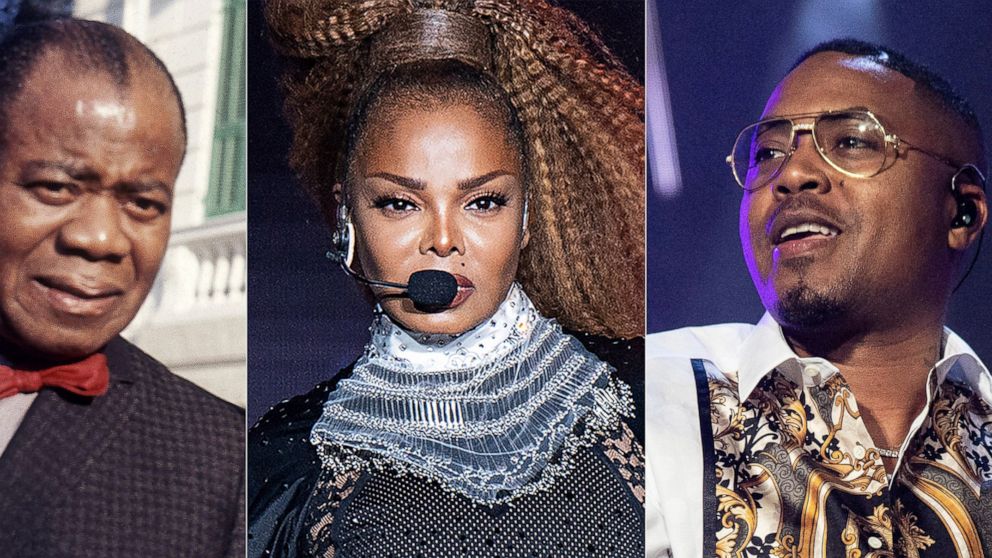 The Library of Congress introduced Wednesday that Labelle’s tune “Lady Marmalade” and Kool & the Gang’s “Celebration” are a few of the titles tapped for preservation this 12 months. The nationwide library selected a couple of extra memorable titles together with Kermit the Frog’s “The Rainbow Connection.”

Librarian of Congress Carla Hayden stated they obtained about 900 public nominations this 12 months for recordings so as to add to the registry.

RELATED :  Dominion Voting sues Fox for $1.6B over 2020 election claims

“The National Recording Registry will preserve our history through these vibrant recordings of music and voices that have reflected our humanity and shaped our culture from the past 143 years,” Hayden stated in a press release.

The library selects titles for preservation due to their cultural and historic significance to the American soundscape. The titles must be not less than 10 years previous.

The registry is including the 1941 Christmas Eve radio broadcast by U.S. President Franklin D. Roosevelt and Prime Minister Winston Churchill of the UK after the Japanese assault on Pearl Harbor.

Others that made the listing embrace the cleaning soap opera theme tune, “The Guiding Light,” Connie Smith’s single “Once a Day,” Albert King’s album “Born Under a Bad Sign.”

A Race ‘Report Card’ Measures Whether the Music Industry Changed

A Pioneer of Digital Design Seems Again on a Defining Period