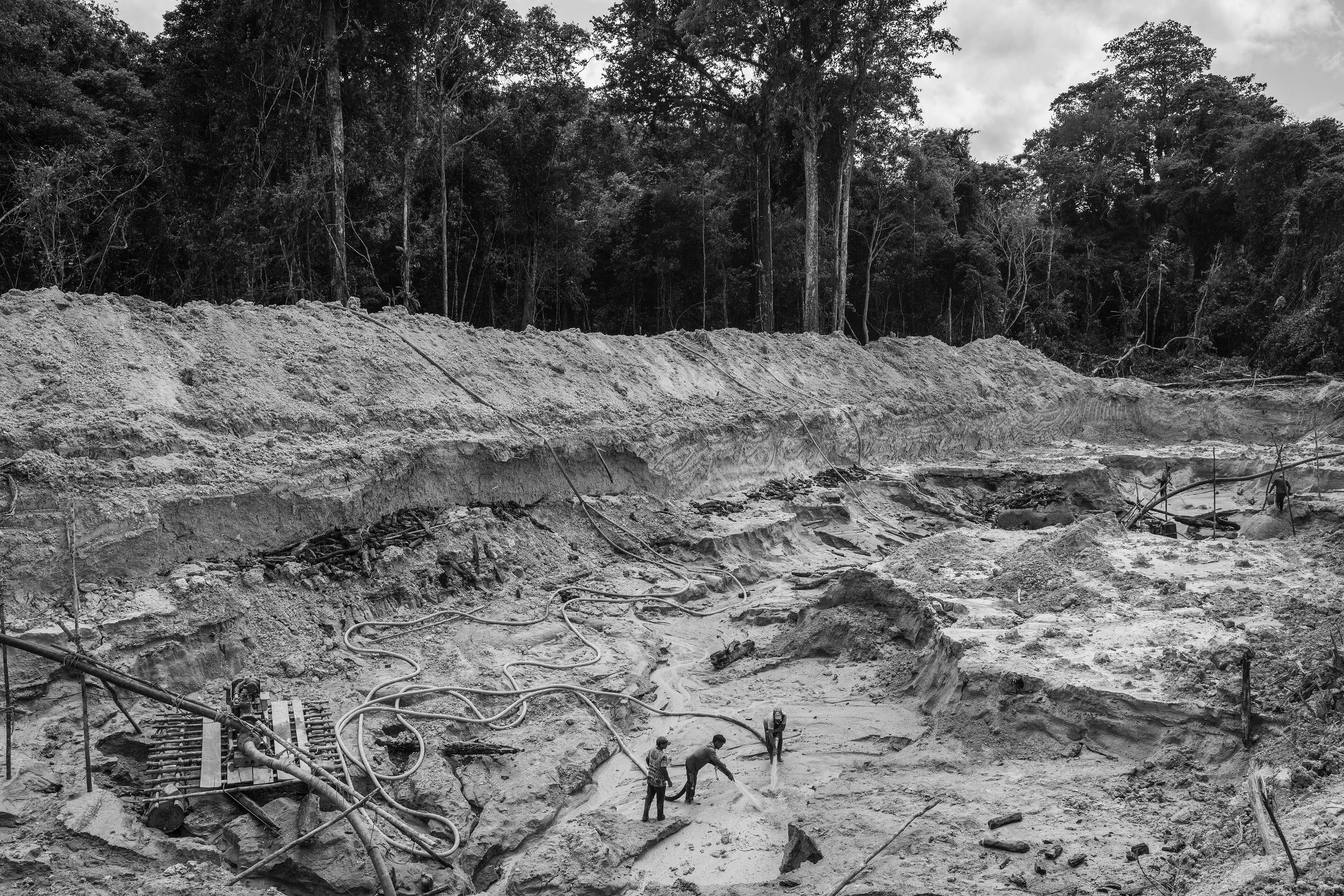 Vice President Hamilton Mourão announced this Friday (11) that the military will return to work in the Amazon as of next week to try to contain the advance of deforestation in the region.

“It is authorized by the president. I spoke with the president yesterday [quinta-feira (10)]. He authorized it, we are already closing the plan. I spoke with minister Paulo Guedes [Economia]. The resource, around R$ 50 million to do this over the next two months, he said that this is no problem. So, now, we need to close where the main area of ​​operations will be,” said Mourão.

According to the vice president, who heads the Amazon Council, the area of ​​action is still being defined.

“We are defining just right in order to be able to attack well, let’s say, en masse, where most of the problem is happening,” he said.

According to the monitoring of active outbreaks by the Queimadas Program, by Inpe (National Institute for Space Research), the Amazon had 1,166 fire outbreaks in May alone, a record for the month since 2008, since in 2007 1,176 outbreaks were registered. From January until now, there are already 4,677.

The size of the force will be defined by the Ministry of Defense. Sought, the folder had not manifested itself until the publication of this report. Mourão said that the most likely is that military personnel from the Marabá (PA) and Rondônia brigades will be used, which could operate in southern Amazonas.

The vice president himself, however, admitted that this effective may not be enough.

“The plan is for you to extend operations, but then everything depends on resources,” said Mourão when talking about an eventual plan B.

In February, Mourão announced the withdrawal of troops as of May 1, after a year of military activity in the region.

GLO in the Amazon started in May last year and has been extended three times. Its end, by decree, was already scheduled for April 30th. It is GLO that allows the Armed Forces to operate in the region.

With the departure of the military last month, the idea was that the inspection would be carried out by the own troops of Ibama, ICMBio, Funai, Incra, in addition to the Federal and Federal Highway Police. The staff of environmental agencies, however, are outdated.