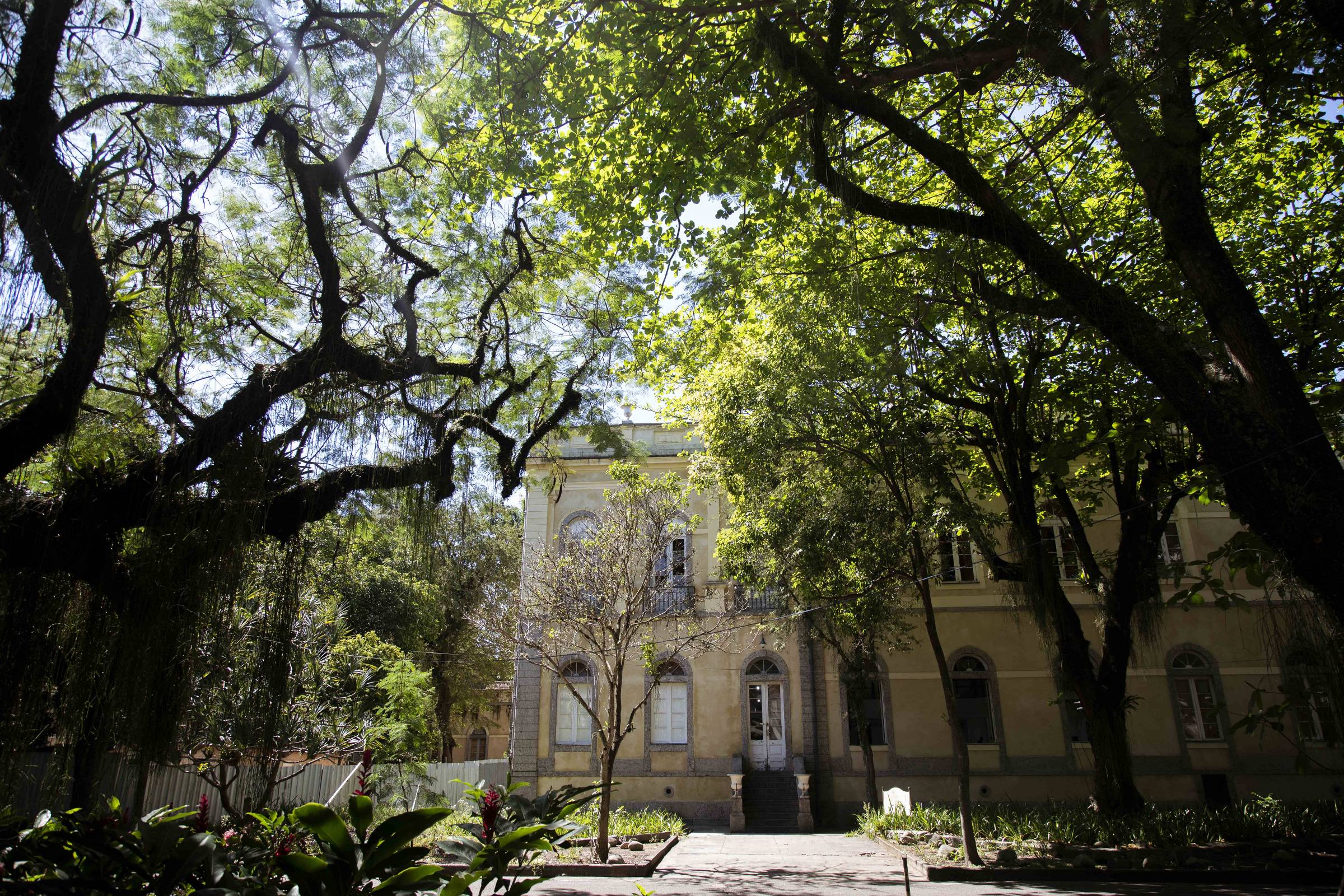 The factors that lead to the formation of defective cells and that can cause cancer are multiple and are still not fully known, even after years of research in the field.

This is because some cancers are of hereditary origin, while others can be associated with environmental factors. There is also the appearance of tumors due to independent mutations in individuals that are not hereditary.

Now, researchers at UFRJ (Federal University of Rio de Janeiro) have just identified one of these mechanisms, which occurs when there is the formation of p53 protein aggregates, known as “guardian of the genome”. It is responsible for performing numerous essential functions in the body, such as controlling the cell cycle and fighting tumor cells, and is found in the nucleus of somatic (non-sexual) cells in our body.

The finding is the result of years of basic research conducted at the INCT (National Institute of Science and Technology) and at Inbeb (National Center for Structural Biology and Bioimaging), at UFRJ, coordinated by physician and professor at the Leopoldo de Meis Institute of Medical Biochemistry , Jerson Lima Silva.

The article describing the phenomenon was the cover of the latest issue of the scientific journal Chemical Science, of the Royal Society of Chemistry (United Kingdom), a reference in the field of chemistry research applied to biology and medicine.

Because it is in the cell nucleus, more specifically in small structures in the nucleus called nucleoli (small membraneless sacs with a high concentration of nucleic acid, the substance that forms DNA and RNA molecules), p53 acts directly in the reading of part of the DNA and in gene regulation. Its lifespan is short, and it is only expressed when it needs to take action.

But the p53 mutants accumulate in the nucleus, failing to exert their protective function and worse: they can “join” yet other proteins that act to suppress tumors, leading to the so-called gain of metastatic function.

Aggregates occur after the phase separation behavior of substances in the core, from a liquid (soluble) state to a gel form and finally solids. This chain of events is associated with the emergence or regression of malignant tumors.

For years science has known that aggregates of this protein were present in large amounts in breast tumor biopsies, for example. But, unlike previous research, Brazilian scientists have focused on aspects at the molecular level of the protein.

“This protein was considered to be oncogenic [causadora de câncer] in the 1980s. There was a widespread idea that it was a ‘non-treatable’ protein, so it hasn’t had much focus since then,” says Silva.

In his laboratory, studies of the molecular structures and biochemical properties involved in the cell nucleus began with the following question: “does the aggregation of p53 not occur in this transition from the liquid state, eventually forming a more solid gel?”, he explains.

This initial hypothesis was formulated from the observation of other conditions also related to the formation of cell aggregates, such as Alzheimer’s, Parkinson’s, myotrophic lateral sclerosis (ALS), among other neurodegenerative diseases. In them, phase separation played an important role in the function of the proteins involved.

Thus, from refined techniques of transmission electron microscopy, nuclear magnetic resonance spectroscopy (a technique that explores the physical or chemical properties of atomic nuclei) and fluorescence microscopy (staining with fluorescent substance of the normal p53 protein and the mutant form for observe how it organizes itself in the nucleus), scientists were able to analyze each step of the sequence of events involved in the formation of anomalous.

RELATED :  Just as he reached the top of Everest, so can you achieve financial independence – Grain by Grain

“We focused on understanding why it converges to these aggregation pathways, something that had already been established as associated with cancer and even more present in more aggressive forms of the disease”, explains physiotherapist Murilo Pedrote, co-author of the article.

Pedrote and chemist Elaine Petronilho shared the “hard work” of the research, as part of their post-doctoral projects in Silva’s laboratory.

“By identifying this phase separation process before the formation of aggregates, we have a possible target for therapies”, he explains.

The search for a possible cancer treatment is one of the relevant points, but not the only one. Knowing the mechanism involved in the formation of tumors, it is also possible to develop highly specialized diagnostic tests, thus helping in the early detection of the cancer focus.

“In the case of Alzheimer’s, there are imaging tests in which it is possible to visualize protein aggregates, which are toxic and lead to the death of neurons. For cancer, we can develop a similar technique, as if it were a PET Scan [tomografia computadorizada pós emissão, na sigla em inglês]”, Affirms Silva.

Despite its value for applied science, the main focus of the research was basic science, which is fundamental to generate the knowledge bases for technological development. Countries that have achieved scientific and technological sovereignty have done so with continuous investment in this type of science.

Brazil, on the other hand, goes against the main technological powers in the world, such as the USA, Israel and China. In recent years, the country has undergone intense cuts in science and technological development, with the most recent of them to the National Fund for Scientific and Technological Development (FNDCT).

RELATED :  Amazonian biodiversity could be a global granary against the planet's food insecurity, says article - 06/10/2021 - Environment

Even with the implementation of national programs to support science, as in the scope of the INCTs, which receive direct funding from the Ministry of Science, Technology and Information (MCTI) and the CNPq (National Council for Scientific and Technological Development), linked to the folder, the continuity of scientific research depends on the approval and availability of funding for research grants —postgraduate scholarships— in the country.

During his postgraduate studies and most of his undergraduate studies, Pedrote received a Faperj scholarship for his research. In the postdoctoral period, the scientist won a tenth grade in the evaluation of the scientific project, and with that came a higher remuneration for research assistance.

“Even so, of course there are concerns. I would like to spend a period abroad, experience an experience abroad, and also because the political situation in Brazil today is not favorable”, he says.

Although there were no cuts in Faperj, during the pandemic the agency kept promoting only grants and research grants already in progress, without opening public notices for infrastructure projects.

“Sometimes we have the equipment, we get approval for the research project, but the budget is paralyzed. When it returns, the price of the dollar has gone up twice, three times, and then that project that we were going to do with US$ 1 million is triple the value. It becomes increasingly difficult to advance in research here the higher the level of excellence”, says Silva.